A parental view on pain management

My son Jacob Michael Fekete died of an opiate prescription drug overdose on March 26th, 2014. He was 22. The epidemic is a topic I have not written on or discussed very often. But today is different, I feel compelled given President Trump’s declaration about the national heath emergency on opiate addiction.

Unbeknownst to my wife and I Jacob’s addiction began at 16 after having 2 medical procedures. The roots of addiction grew from there on this naive small town parent. By the time he had finished his second year in college Jacob got clean on his own. We learned of the depth of his problem after he came home for the summer between his sophomore and junior year. He opened up to us, confessed his addiction and made peace with his conscience. We were there to lovingly guide him through the summer and beyond but we were always concerned about a relapse.

Jacob chose not to return to Grand Valley State University that fall and opted to enroll in the Maritime Academy in Traverse City Michigan. 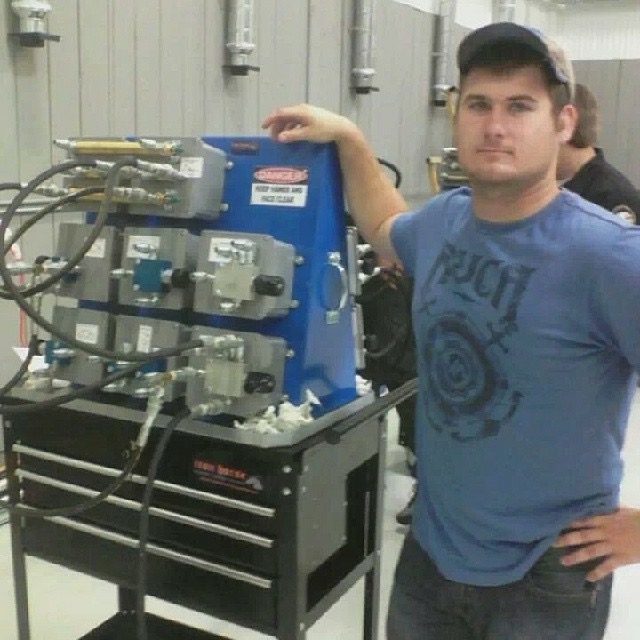 Things were going well for him there and he was about a year away from completing the program. He lived with us at home and the signs of drug use were not evident, at least not to my wife and I. We were taken off guard, shocked beyond measure because we didn’t see the signs that accompany drug use.

Jacob relapsed during a particularly stressful time in his life. I said good night to him on the 25th of March and Stacey would discover him on the basement floor the following morning. All this only ten months after Jacob’s first cousin Justin Smith died of a heroin overdose. Justins drug dealer now sits in prison.

I don’t know where Jake got the drugs. His death was big news in our small community (as was Justins) and I am sure the dealer knows of his demise. A prisoner of his tormented conscience I have often hoped. I feel no anger towards whomever gave him the drugs that would take his life. Jake did something stupid, it was his choice. We live with those choices but I know he never would wish on us any of the pain we have endured. He loved us.

When I think of drug dealers I rarely envision a thug. I see a professional in a white overcoat with a dignified MD after his name. I recall people speaking the name of a local physician as a pill pusher and snicker about it. It was common knowledge in my community whom to visit if you wanted opiates for pain management. These are the dignified dealers who should be prosecuted in my view. Medical doctors who have betrayed their oaths and hurt their patients and communities, all behind a professional veil.

I guess if I could give advice to parents it would be the following. If your kid has real need of pain control you need to take control of their pain management. Life is full of pain, surgery recovery hurts. Let them feel some pain, use the Tylenol, be careful with the opiates. Keep track of what is used, keep it in a secure location and discard of all unused scripts as directed. It might just save you and your kid a whole lot of deeper pain in the future.

There is no deeper pain than losing a child and there is no pain reliever for those who have suffered the loss. Only time can dull the sharp edge of grief but the ache never goes away. I live with pain and manage it the best I can. One day at a time and presciption free.