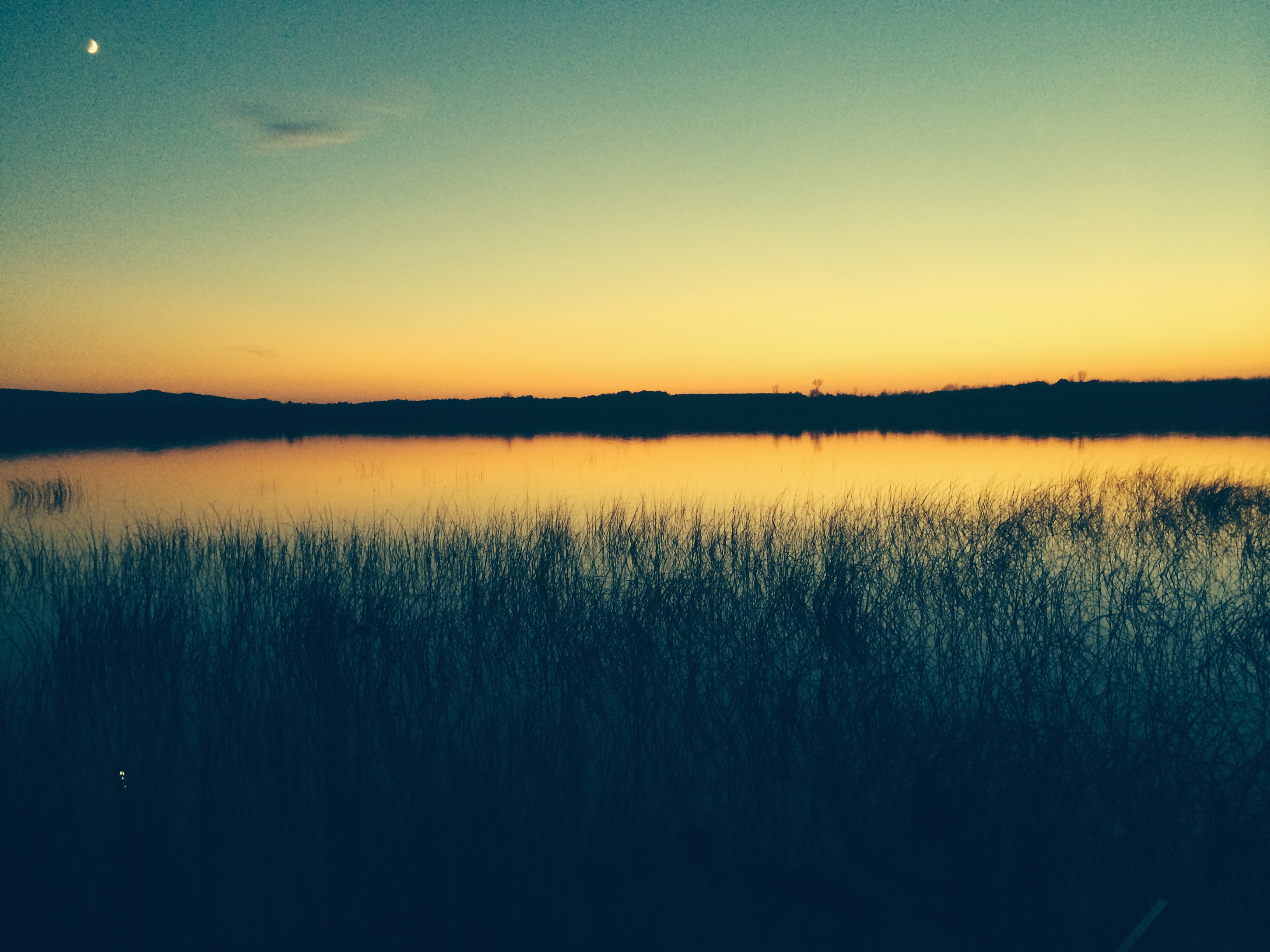 The call that none of us want to receive never came to my wife, she delivered it. Stacey found our son Jacob dead on our basement bathroom floor a year ago today. I got the call about around 10 AM, she was frantic and wailing things that I couldn’t understand. I asked her to repeat and she said, “He’s dead! He’s Dead!” Who’s dead? “Jake, Jake,  he’s dead!” Repeating what no parent ever wants to hear.

This was call number 3 that came to our family in the span of twelve months. It had started ten months before on May 15th 2013. Our nephew Justin overdosed on heroin that day, I can still hear the shattered voice of Stacey when she got the call. That day began a season of grief for our family that would intensify in degrees we never imagined.

Call number two came to us in late December. Granny fell and broke her hip, it was more than her body could endure, she died shortly before Christmas. Jacob sang at her funeral her favorite hymns, The Old Rugged Cross and Amazing Grace. Little did any of us know that Jacob would be in a casket in three short months . We would be needing much grace to endure a third death in 9 months.

We received call number four on May 8th while on a trip to bring Jared home from Wheaton college in Chicago. Stacey’s mother had fallen and hit her head, she had a brain bleed and they were transporting her to Devos Hospital in Grand Rapids. We stopped the car and I wept, I had a terrible feeling about this and those feelings would be realized rather quickly. Linda died the next day; 45 days after Jacob died we would have to do it all over again.

We had been waiting for spring to have a burial for granny and Jake. Linda was scheduled for a kidney transplant at Mayo Clinic only one week after her fall. We had been delaying the commital service until she was home and in good health. Instead, grandma was part of the service herself. May 15th, 2014 was possibly the hardest day of them all for me. We committed three loved ones to the earth that day. Exactly one year to the day that it started with that call concerning Justin.

There are no words that can explain the depth of the grief and pain our family has endured. But I want to express in some limited language some of the things I have learned and felt in the last 22 months. Death and grief are teachers of many things, the clasroom is dark, the lessons are difficult and tests are extremely complex. In my limited vocabulary I want to express what I have learned in it all. The next topics I want to tackle is the trauma room and trauma care. Stay tuned, there is more to come.